An injured worker is entitled to receive all necessary medical care, free of charge, until the date the worker is placed at maximum medical improvement (MMI).  This should include full payment of all prescription medication costs, and there should never be any co-pays, deductibles, or other “out-of-pocket” costs for the injured worker. 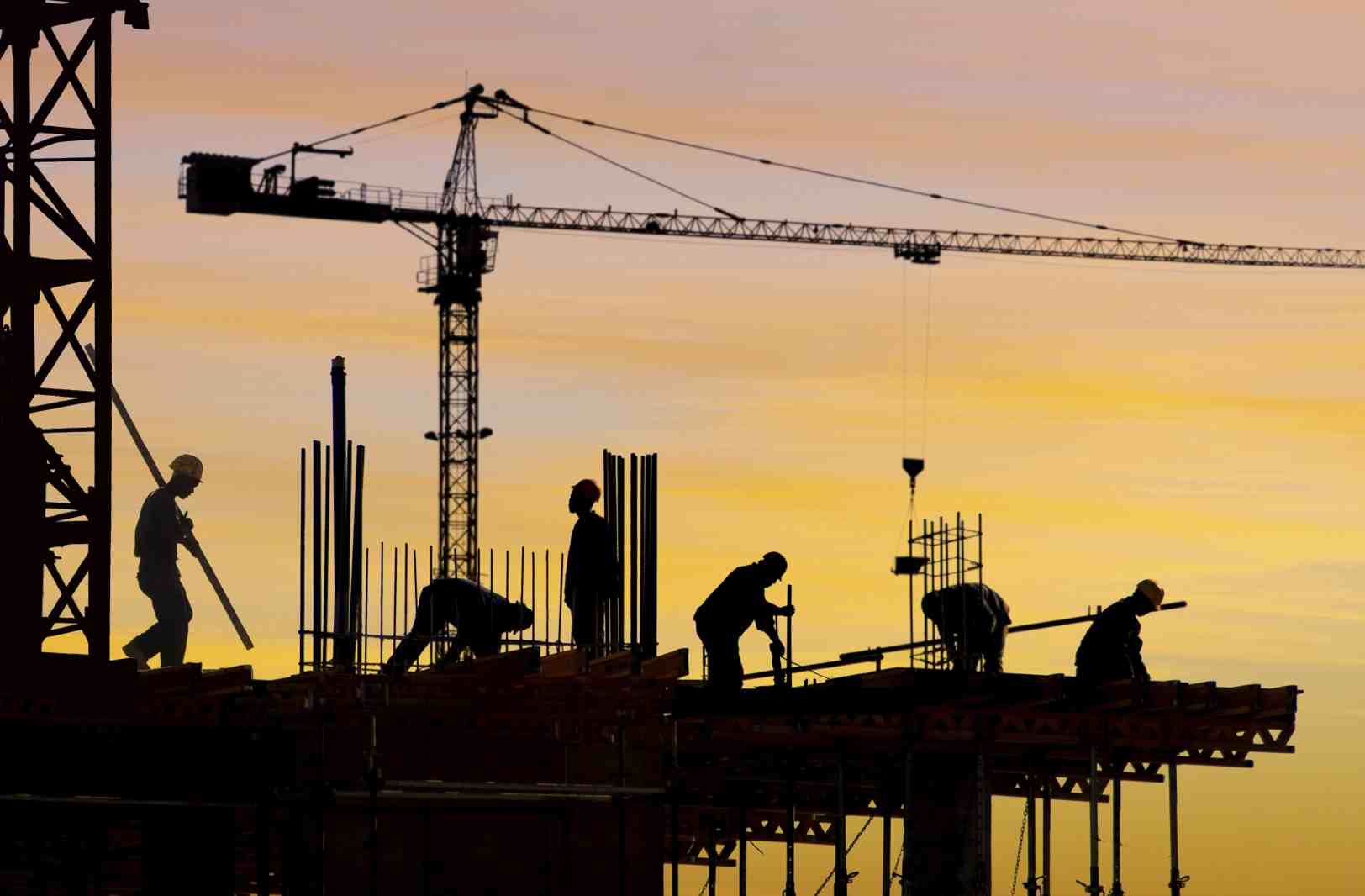 An injured worker, who is restricted from working, is entitled to receive lost wage replacement checks, which are called temporary total disability (TTD).  These checks amount to 66.67% of the worker’s average weekly wage (AWW), and the computation of this amount should take into consideration all income (regular pay, overtime pay, bonuses, fringe benefits, etc.) that the injured worker typically received.  There can also be special considerations if an injured worker had a second job and is missing time from that job as well.

There is a seven (7) day “waiting period” before the first TTD check is due, but if the injured worker is off of work for twenty-one (21) days, then the insurance carrier must go back and pay TTD for the first seven day period as well.

Once TTD checks have started, the insurance company must issue a special form (called a “38911”) before it is allowed to terminate the TTD benefits, and certain challenges to the termination are available to the employee through proper use of the form.

At the end of an injured worker’s medical treatment the insurance company must acquire a report from the doctor assessing the amount of the worker’s loss of function.  This is called a permanent partial impairment (PPI) rating and is one of the tools used to determine a fair settlement amount.  Insurance companies sometimes suggest that an injured worker should accept the PPI rating given by the worker’s compensation doctor, but often times that is not the best way to proceed.  Various options exist to challenge an initial PPI rating.

An injured worker who is unable to return to any reasonable employment can receive five hundred (500) weeks of TTD from the insurance company, and possibly additional lost wage payments through the Second Injury Fund.  Such an individual may also be eligible for Social Security Disability benefits and in order to maximize the “total recovery”, it is important to understand how these two different benefits affect one another.

An injured worker who loses the use of a limb or digit is entitled to a lump sum recovery, and Indiana law includes a “doubling provision” in cases involving amputations.

A dependent of a worker who is killed on the job may receive up to five hundred (500) weeks of TTD checks.  These benefits are payable on a week-by-week basis, unless a full-and-final lump sum settlement is negotiated.  It is important to fully understand who qualifies as a “dependent” and what events could change someone’s status, thus potentially terminating this stream of payments.

Insurance companies usually terminate all payments when the worker’s compensation doctor places the worker at maximum medical improvement (MMI).  However, in many cases, the worker will need future surgeries or ongoing pain management (i.e. medications, injections, etc.), and certain medical evidence can be utilized to acquire this extended treatment and to include the cost of this treatment into the worker’s settlement proposal.